Best for homes
renting $1,500-$2,000/mo
*Inspections Included
*Take Advantage of our Discounted Vendor Rates on Maintenance
Sign Me Up

What Makes Us the Best Jupiter Property
Management Company?

Experience! Founded in 1985, Home Property Management has sent more than ninety million dollars ($90,000,000+) in rents to thousands of Palm Beach and Martin County landlords. Over the past several decades, we’ve seen scores of Jupiter Property Management companies come and go. 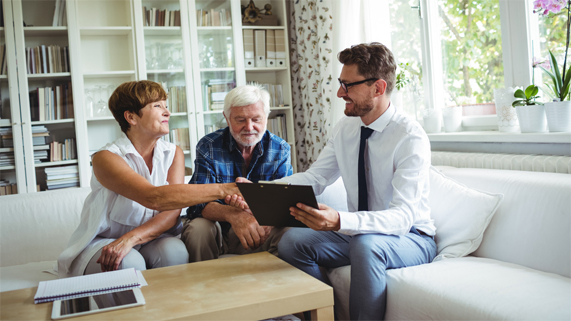 When it comes to purchasing an investment property, we have the knowledge about the rental market in the Jupiter County area to help you find a good investment. Call us today at 561-624-4663 or contact one of our experienced agents directly today.

Jupiter is the northernmost town in Palm Beach and Martin County, Florida, United States. According to the 2017 Census Bureau estimate, the town had a population of 64,976. It is one of the northernmost communities in the Miami metropolitan area. Jupiter was rated as the 12th Best Beach Town in America by WalletHub in 2018, and as the 9th Happiest Seaside Town in America by Coastal Living in 2012. Source Wikipedia

Jupiter is also the home of the Miami Marlins and St. Louis Cardinals spring training facilities as well as one of their respective Class A Minor League Baseball affiliates, the Jupiter Hammerheads and Palm Beach Cardinals. They share the use of the Roger Dean Stadium complex, located in Abacoa. Both minor league squads compete in the Florida State League.